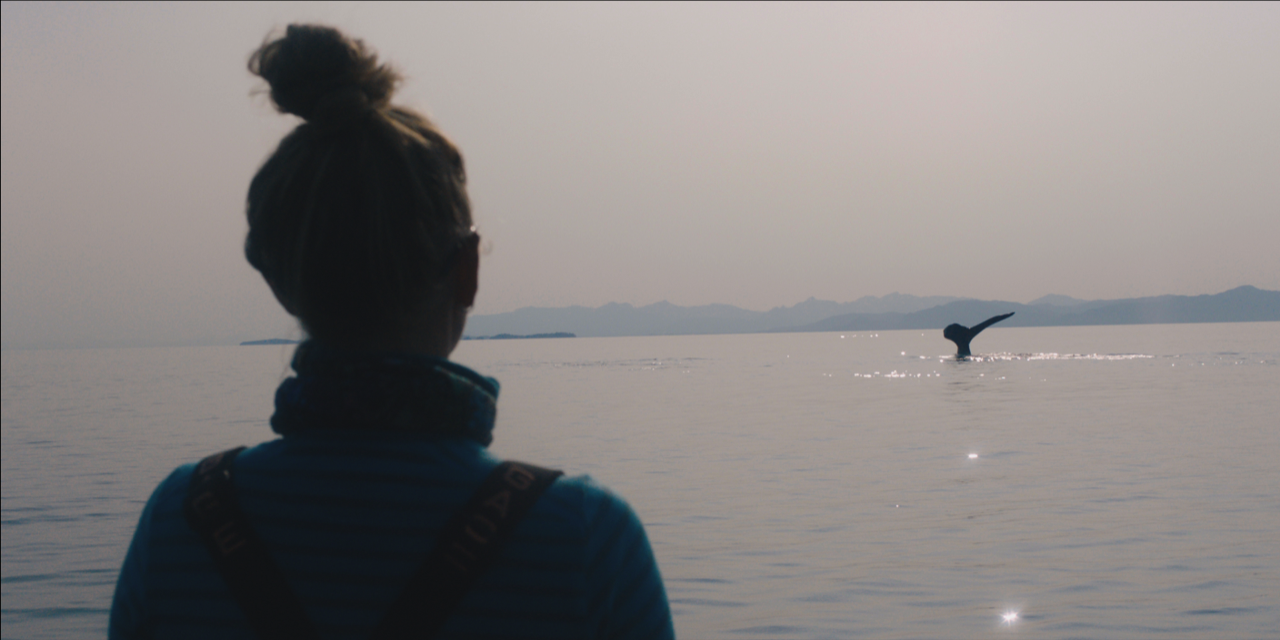 Fathom follows the lives of two whale researchers as they conduct groundbreaking and isolating fieldwork in Alaska and the South Pacific. The feature-length documentary is a deeply intimate portrait of science in action, exploring whale communication and culture as well as the personal toll that research can take. 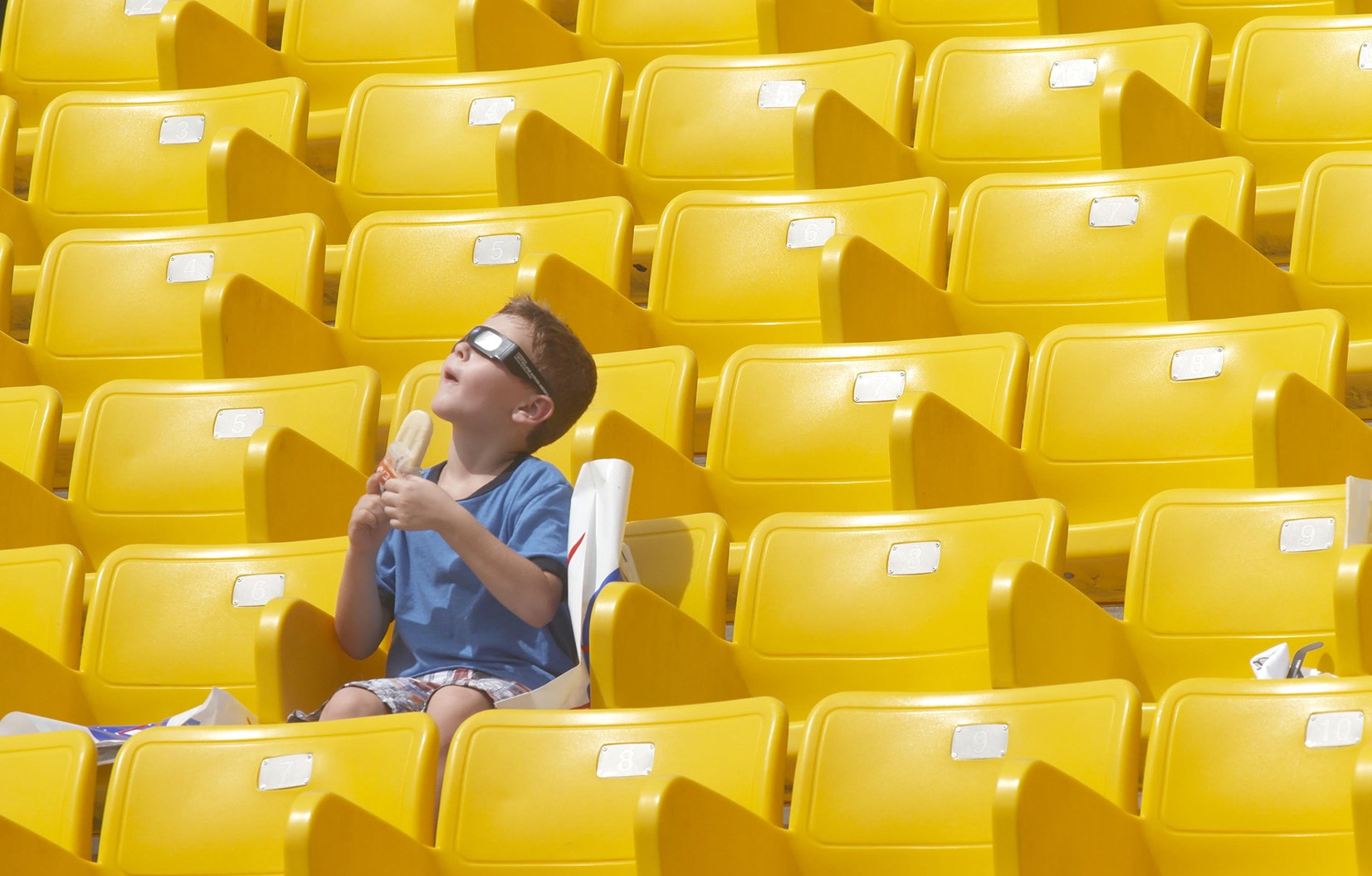 All Light, Everywhere explores the past, present, and future relationships between technology, vision, and power. From arcane theories of sight to the emergence of virtual reality and police body camera programs, the film takes a kaleidoscopic investigation into how the reality of what we see is constructed through the tools that we use to see. 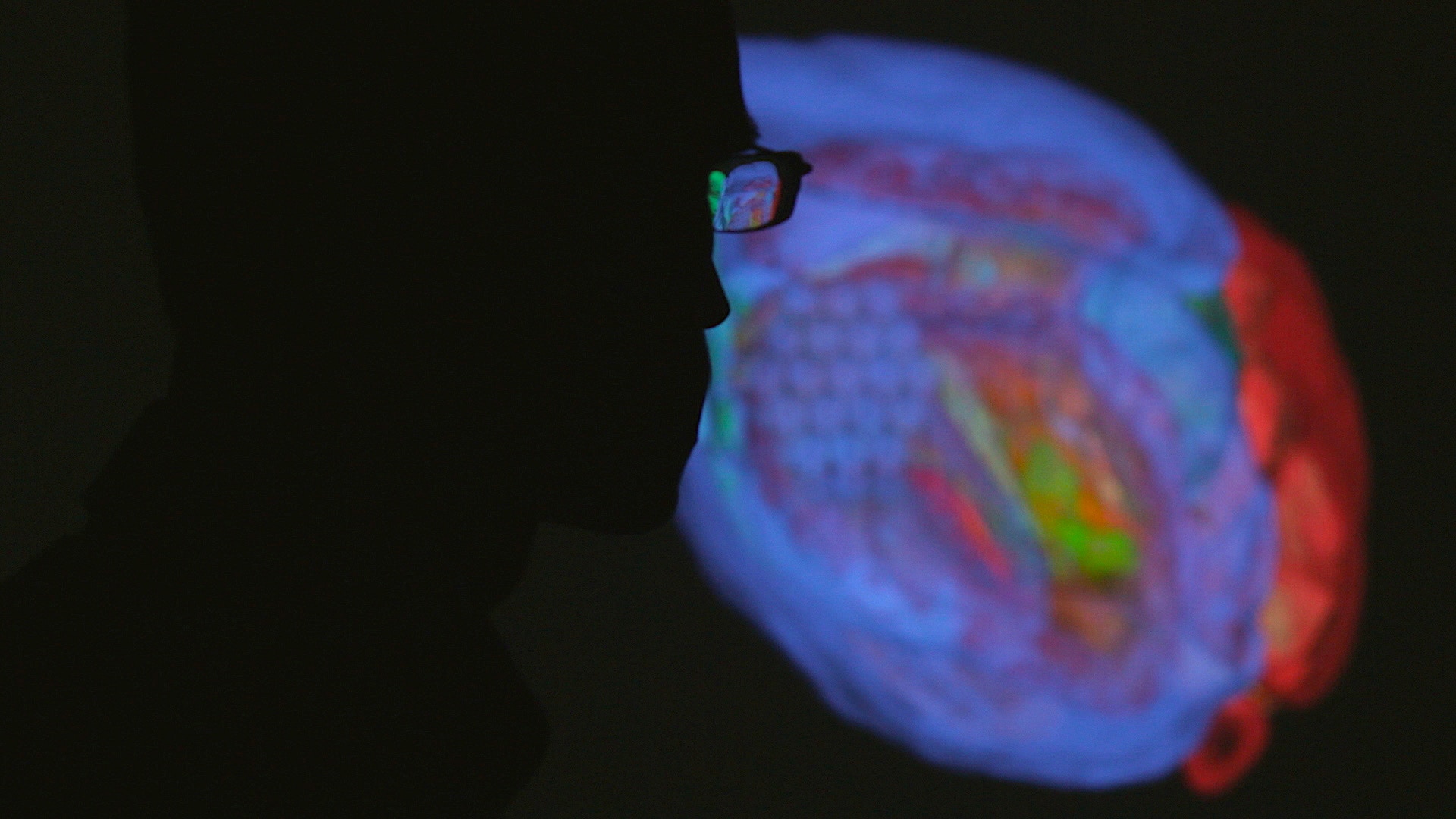 A critical look at a decade of neuroscience, In Silico tells the story of Henry Markram, who declared in 2009 that he would build a full-scale digital simulation of a human brain within 10 years. Despite vocal critics, his Swiss-based Blue Brain Project snowballed into the 1-billion-euro Human Brain Project. What ensues is captured in director Noah Hutton’s 10-year chronicle of scientific controversy, personal tensions, and the vexing existential and ethical questions raised by trying to build a supercomputer simulation of the human brain. 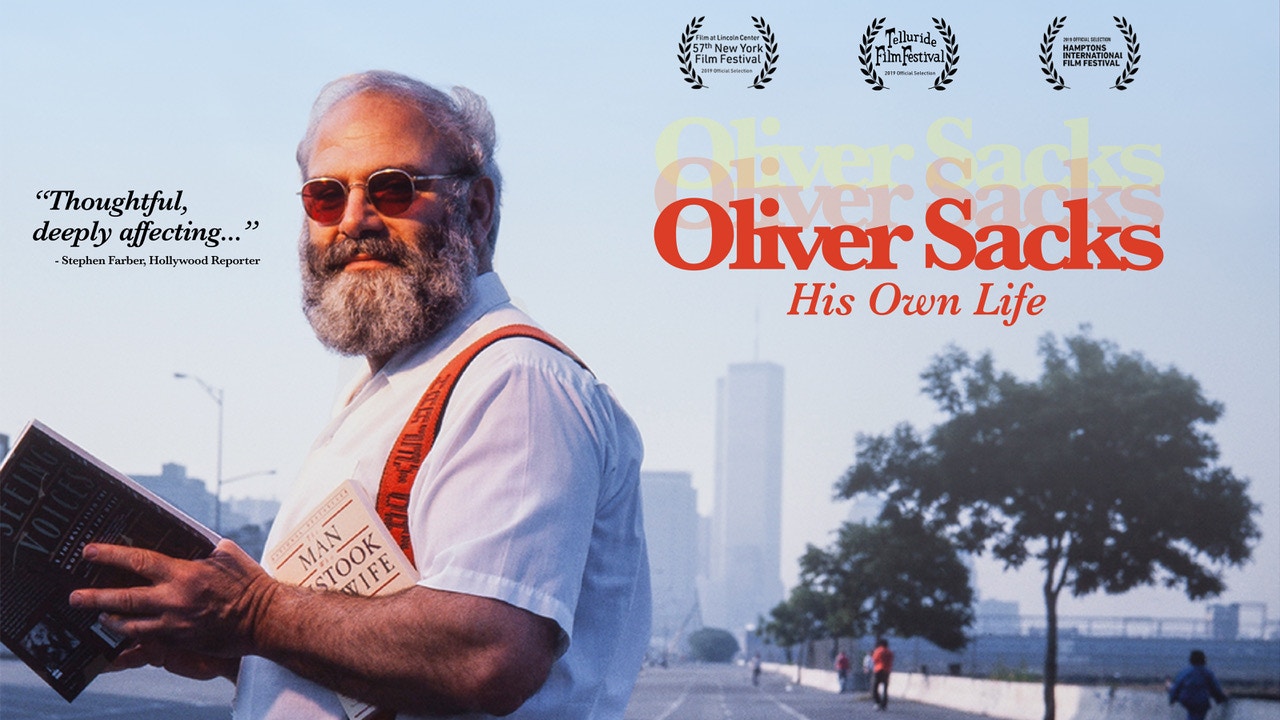 Oliver Sacks: His Own Life

Oliver Sacks: His Own Life explores the life and work of the legendary neurologist and storyteller. Sacks was a fearless explorer of unknown mental worlds who helped redefine our understanding of the brain and mind, the diversity of human experience, and our shared humanity. Six people live for a year in a simulated Mars environment, as a NASA experiment studying what happens to humans when they are isolated from Earth. Shot by the subjects themselves over the course of the mission, Red Heaven captures six people pushed to their limits in an exploration of our most fundamental needs as human beings. 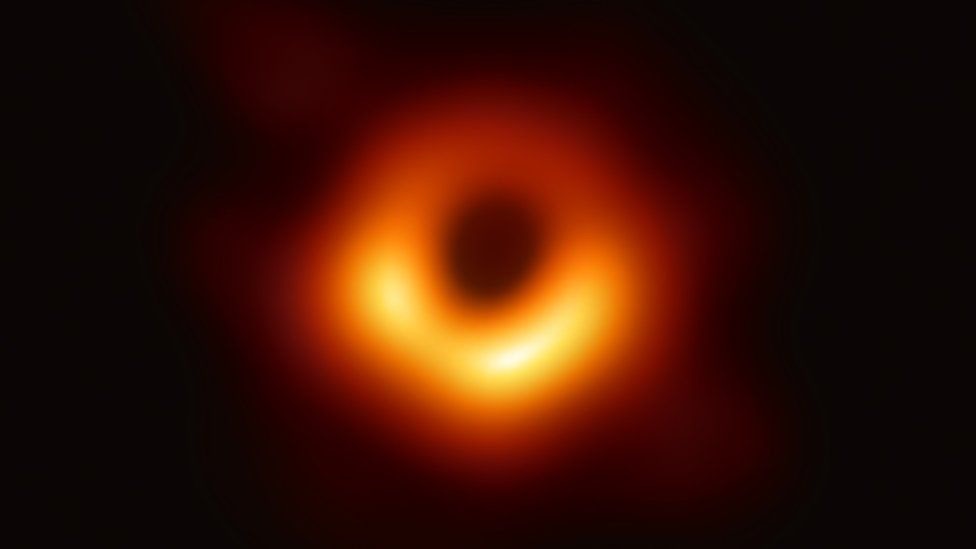 The Edge of All We Know

What can black holes teach us about the limits of human knowledge? These holes in space and time are the darkest objects and the brightest — the simplest and the most complex. The Edge of All We Know follows two teams with unprecedented access. Stephen Hawking leads one group, striving to show that black holes do not annihilate the past. The other team, viewing from some of the highest observatories in the world, is assembling an Earth-size telescope to capture the first-ever image of a black hole. Weaving these narratives together are reflections on what these most mysterious objects say about the bounds of what we can understand. 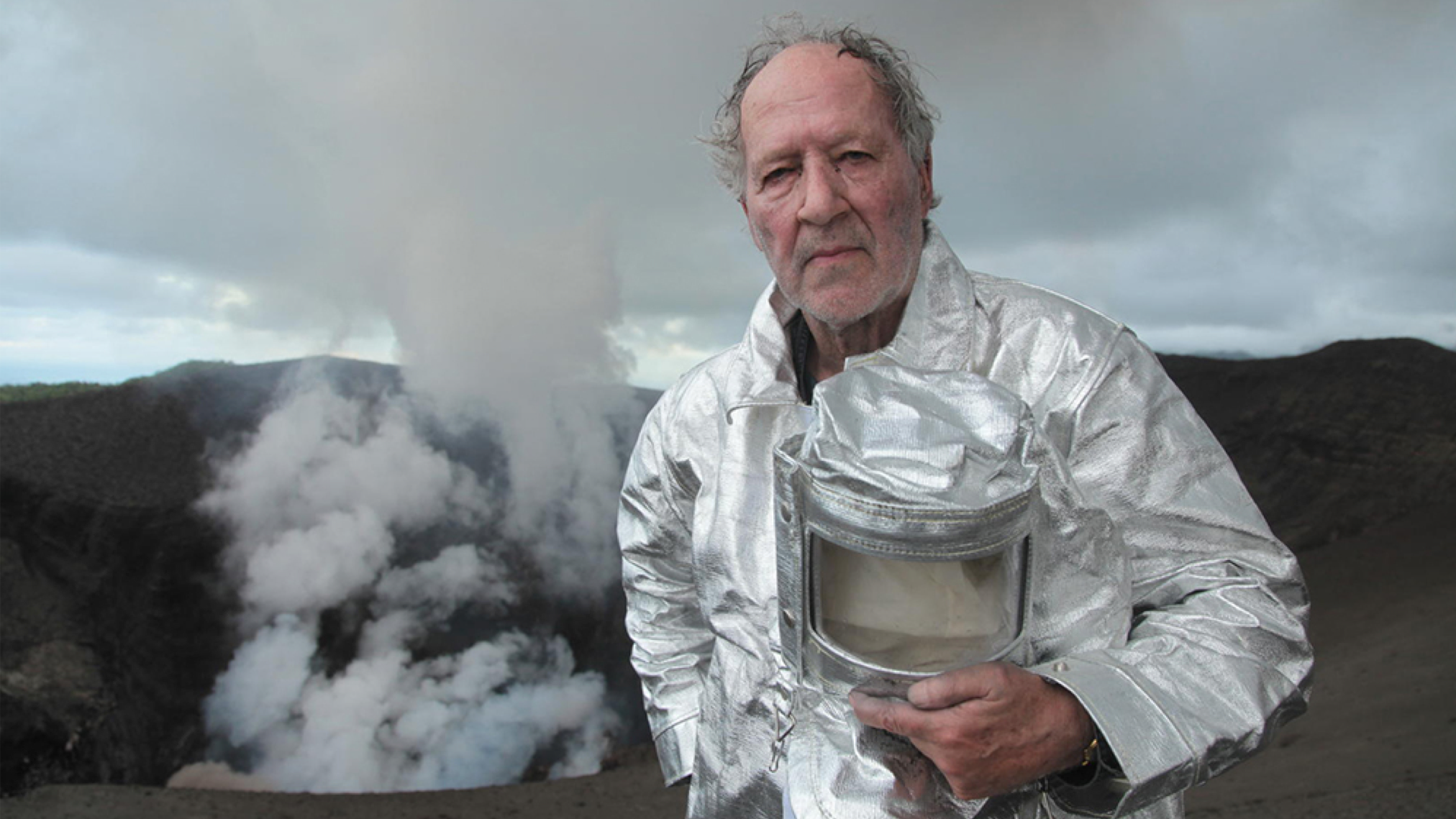 An upcoming feature-length documentary directed by Werner Herzog and geophysicist Clive Oppenheimer about meteors and comets and their influence on humanity. 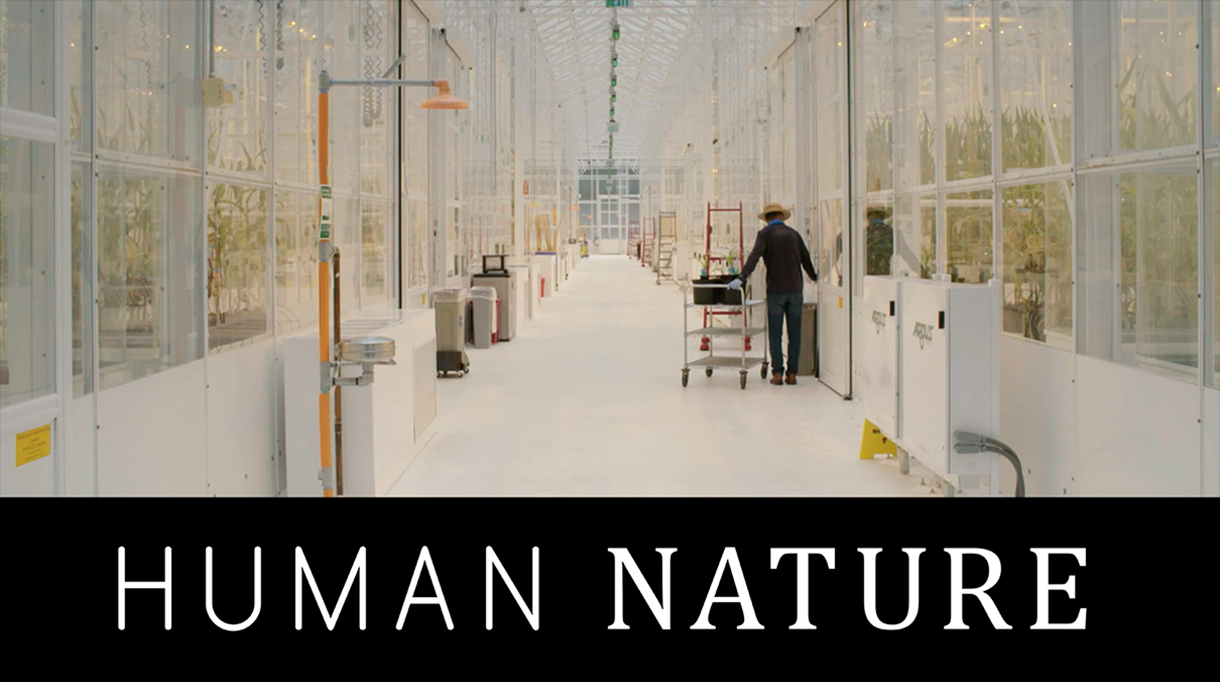 From executive producer Dan Rather and director Adam Bolt, co-writer and -editor of the Oscar-winning film Inside Job, comes the story of the biggest tech revolution of the 21st century. A breakthrough called CRISPR challenges us to reconsider what it means to be human. In theaters nationwide fall 2019. 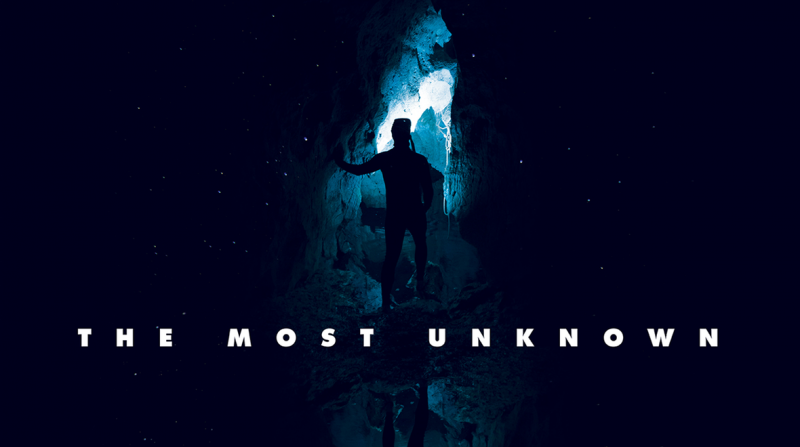 A documentary feature that sends nine scientists to extraordinary parts of the world to uncover unexpected answers to some of humanity’s biggest questions.