University of Hawai’i at Mānoa (UHM) associate professor of oceanography Matthew Church, who is a Simons Collaboration on Ocean Processes and Ecology (SCOPE) investigator, was awarded the 2015 Yentsch-Schindler Early Career Award. The award, presented by the Association for the Sciences of Limnology and Oceanography, recognizes Church’s wide-ranging research in microbial oceanography, from genomes to biomes, as well as his training and mentorship of international scholars and his dedicated community service.

The Yentsch-Schindler Early Career Award was initiated in 2012 to honor aquatic scientists who have completed their terminal degree within the past 12 years. 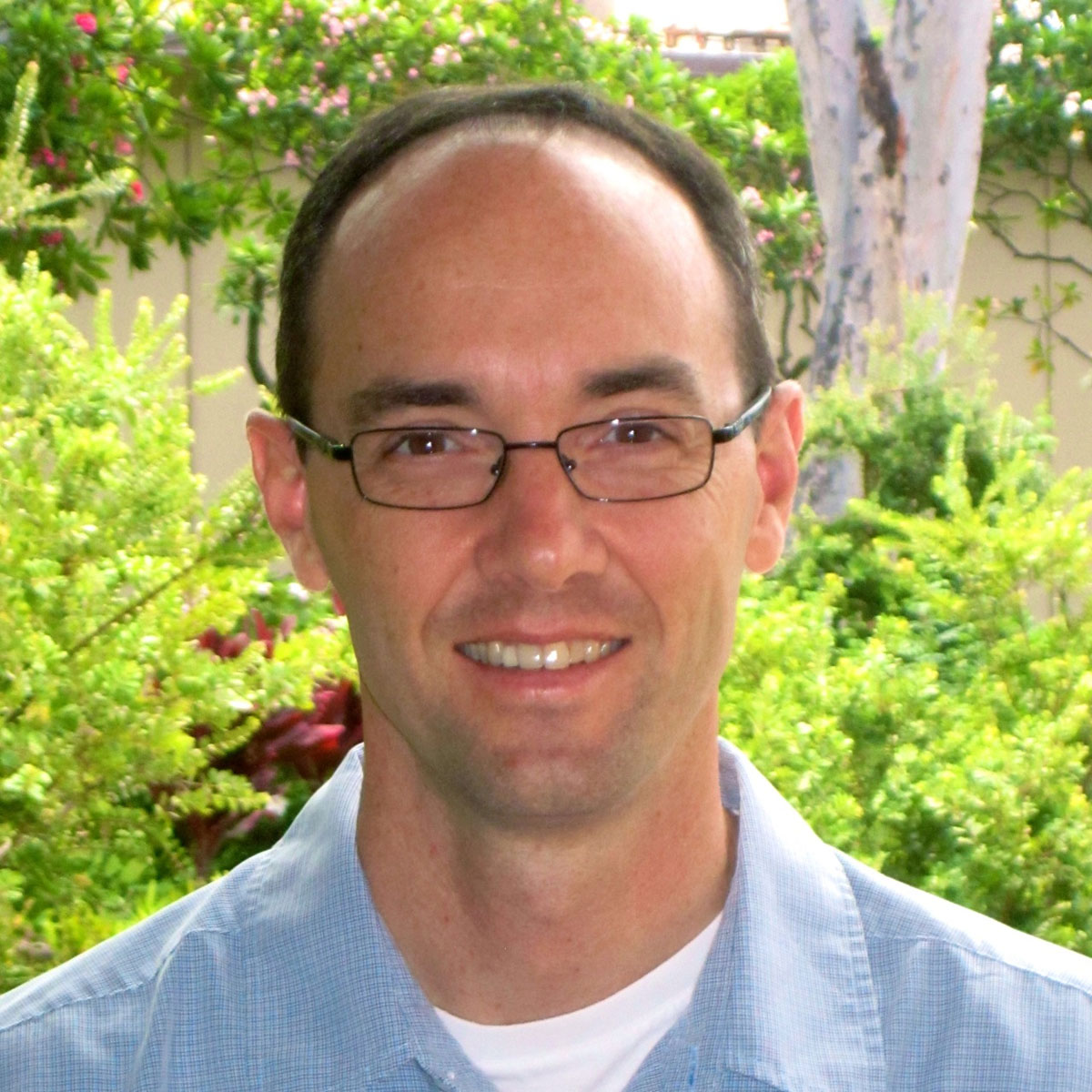 “I’m thrilled to be the recipient of this award, named after Clarice Yentsch and David Schindler, recognizing relatively young scientists that have worked to achieve excellence and balance in research and science training, and have sought to raise societal awareness about the importance of aquatic ecosystems,” says Church. “The careers of both Yentsch and Schindler epitomize these qualities, so to have my name even associated with theirs is truly an honor.”

Church has served as lead investigator of the Hawaiʻi Ocean Time-series (HOT) program at UHM’s School of Ocean and Earth Science and Technology since 2009. Under his leadership, the HOT program has served the ocean science community, as well as the general public, through outreach and scientific education. He is also a senior investigator in the UHM Center for Microbial Oceanography: Research and Education.

Within SCOPE, Church focuses on quantifying rates of organic matter degradation in the dimly lit waters of the ocean’s interior, and on identifying the microorganisms that catalyze various steps of decomposition. With the help of other members of the collaboration, Church also hopes to elucidate feedbacks between processes occurring in the upper ocean and the variability in microbial metabolism and diversity in the deep sea.

“I have been incredibly fortunate to work with great people, not least including mentors, students, post-docs, collaborators and staff. My receipt of this award really recognizes their many and important contributions to helping me develop as both a scientist and a person,” says Church. “Receiving this award motivates me further as both a scientist and educator and I will continue to strive to meet the high bar set by Yentsch and Schindler.”

Church will formally receive the award at the 2015 Aquatic Sciences Meeting in Granada, Spain, which will be held February 22 to 27.

Former MPS Scientific Advisory Board Member Alfred Aho Shares A.M. Turing Award
Advancing Research in Basic Science and MathematicsSubscribe to Life Sciences announcements and other foundation updates
We use cookies to analyze web traffic and to improve your browsing experience; full details are in our privacy policy. Please agree to accept cookies from our site.AGREE