The goal of this workshop is to bring together leading experts in applied analysis, with a focus on calculus of variations and partial differential equations. These are both fundamental subjects in mathematical analysis with a rich and long history; yet their fundamental importance in applications to materials science, imaging, data science, mathematical biology, and even finance have never been more vibrant. In turn, recent advances in all of these applications have inspired breakthroughs in analysis, with profound connections to probability, optimal transport, harmonic analysis and geometric measure theory.

The workshop celebrates the extensive and seminal contributions of Bob Kohn in nurturing generations of applied mathematical analysts and scientists; indeed, the distinguished list of speakers and other participants represent pioneers at the forefront of applied analysis and PDE, with direct connections with Bob as former students, postdocs, or colleagues. It will be held over three days at the Flatiron institute, featuring a banquet on one of the days. 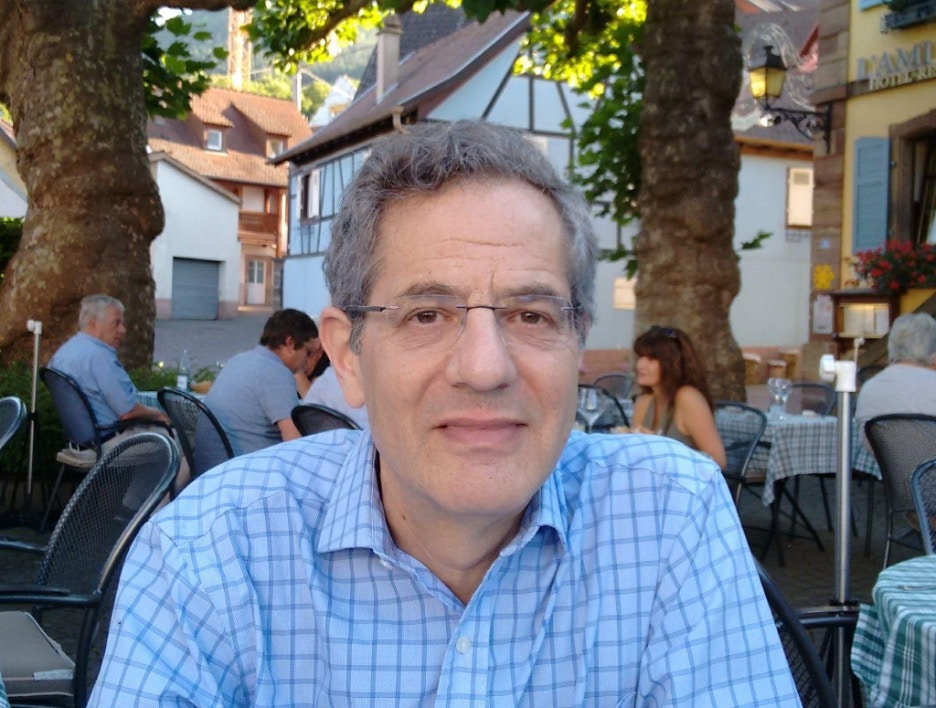 Robert V. Kohn is Professor Emeritus of Mathematics at the Courant Institute of Mathematical Sciences, New York University, where he spent his entire research career, and was Silver Professor of mathematics until he took emeritus status in the summer of 2022.

He received a bachelor’s degree in mathematics from Harvard University in 1974, a master’s degree in mathematics from the University of Warwick in 1975, and a doctoral degree in mathematics from Princeton University in 1979. He joined the Courant Institute of Mathematical Sciences in 1979 as an NSF Mathematical Sciences Postdoctoral Fellow, then became a member of its faculty in 1981, reaching the rank of full professor in 1988. Kohn’s work has been recognized with numerous awards, including the Ralph E. Kleinman Award from the Society for Industrial and Applied Mathematics (SIAM) in 1999, the Keith Medal (Royal Society of Edinburgh) in 2007, and the Steele Prize for Seminal Contribution to Research (AMS) in 2014. He was elected to the American Academy of Arts and Sciences in 2017, and was a plenary speaker at both the International Congress of Mathematicians in Madrid in 2006, and at the International Congress on Industrial and Applied Mathematics in Zurich the following year. He is also a fellow of the American Mathematical Society and SIAM. 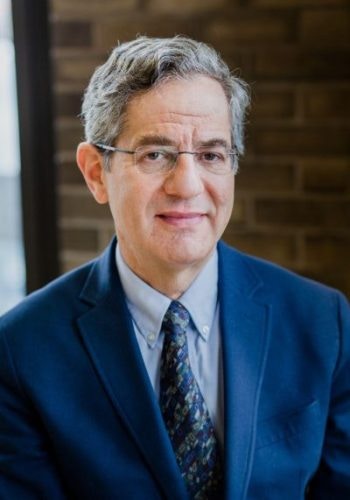 Kohn has developed important new techniques in the Calculus of Variations and Partial Differential Equations, motivated by challenges from a broad range of application areas. In the calculus of variations, his work on problems from optimal design, phase transition, shape-memory materials, and the wrinkling of thin sheets have led to a rich body of work on energy-driven pattern formation. In partial differential equations, challenges involving inverse problems, singularity development, and energy-driven coarsening have motivated deep results including a dynamical-systems-based approach to the analysis of blowup, an interpolation-based approach to coarsening rates, and a fresh, game-theoretic perspective on discrete motion by curvature.

Aside from his seminal contributions to applied analysis and science, he has been a central driving force for the applied analysis activity at the Courant Institute, where he has trained generations of applied analysts. This includes 36 Ph.D students and numerous postdocs, several of whom have gone on to become pioneers in partial differential equations and the calculus of variations. His service to the Courant Institute, and the applied mathematics community more broadly have been profound and hard to overestimate: at Courant he has served as the deputy director of the institute twice and the chair of the math department early in his career. More broadly, to the community, he has served on numerous editorial boards, SIAM committees, and many prize committees. 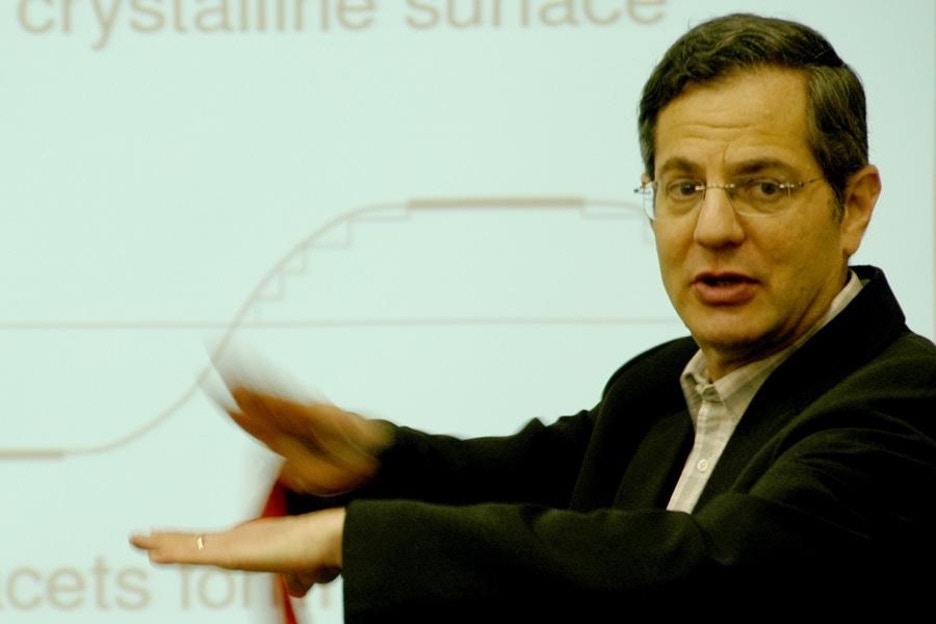 This conference is funded by the Courant Institute and the Flatiron Institute.