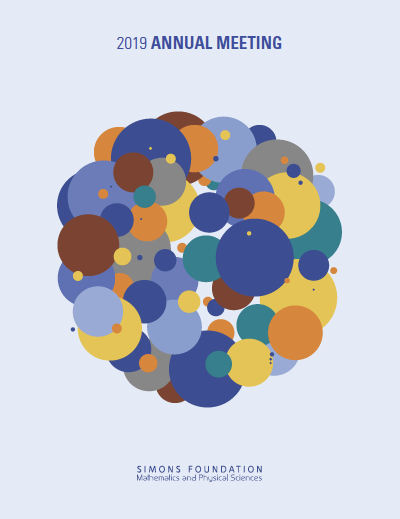 The Mathematics and Physical Sciences Annual Meeting will gather together Simons Investigators, Simons Fellows, Simons Society of Fellows and Math + X Chairs and Investigators to exchange ideas through lectures and informal discussions in a scientifically stimulating environment.