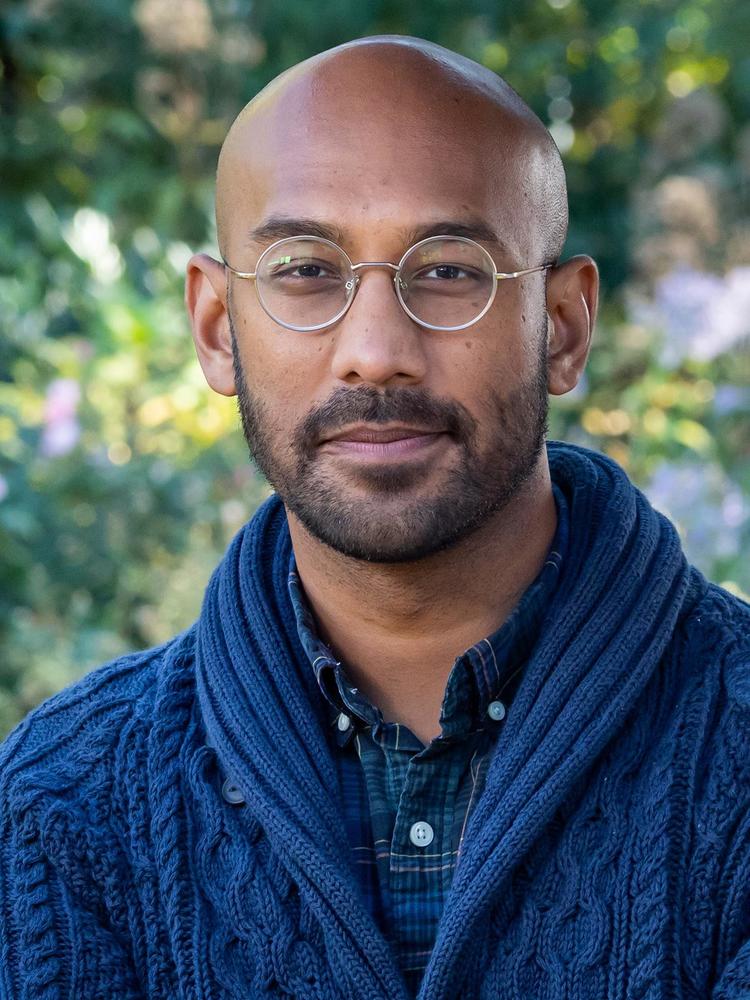 Topic: Life in a Tight Spot: How Bacteria Swim, Disperse, and Grow in Crowded Spaces

While bacterial behavior is typically studied in bulk liquid or on flat surfaces, many bacterial habitats—e.g., soils, sediments, and biological gels/tissues—are complex and crowded spaces. In this talk, I will describe my group’s work using tools from soft matter to unravel how confinement in a crowded space changes how bacteria behave. In particular, using studies of E. coli in transparent 3D porous media, we demonstrate how confinement in a crowded medium fundamentally alters bacterial motility. In particular, we show how the paradigm of run-and-tumble motility is dramatically altered by pore-scale confinement, both for cells performing undirected motion and those performing chemotaxis, directed motion in response to a chemical stimulus. Our porous media also enable precisely structured multi-cellular communities to be 3D printed. Using this capability, we show how spatial variations in the ability of cells to perform chemotaxis enable populations to autonomously stabilize large-scale perturbations in their overall morphology. Finally, we show how when the pores are small enough to prevent cells from swimming through the pore space, expansion of a community via cellular growth and division gives rise to distinct, highly-complex, large-scale community morphologies. Taken together, our work thus helps to reveal new principles to predict and control the organization of bacteria, and active matter in general, in complex and crowded environments.

Sujit Datta is an Assistant Professor of Chemical and Biological Engineering at Princeton University. He earned a BA in Mathematics and Physics and an MS in Physics in 2008 from the University of Pennsylvania, where he studied carbon nanomaterials with A. T. Charlie Johnson, Jr. He earned his PhD in Physics in 2013 from Harvard, where he studied fluid dynamics and instabilities in porous media and colloidal microcapsules with David Weitz. His postdoctoral training was in Chemical Engineering at Caltech, where he studied the biophysics of the gut with Rustem Ismagilov. He joined Princeton in 2017, where his lab studies the dynamics of soft and living materials in complex environments. He also actively leads outreach efforts in STEM to bring together diverse perspectives and provide access to researchers from traditionally under-represented groups in studies of soft and living materials. Prof. Datta is the recipient of the NSF CAREER Award, Pew Biomedical Scholar Award, AIChE 35 Under 35 Award, ACS Unilever Award, ACS PRF New Investigator Award, APS Andreas Acrivos Award in Fluid Dynamics, APS Apker Award, the International Society for Porous Media (InterPore) Award for Porous Media Research, and multiple Commendations for Outstanding Teaching.