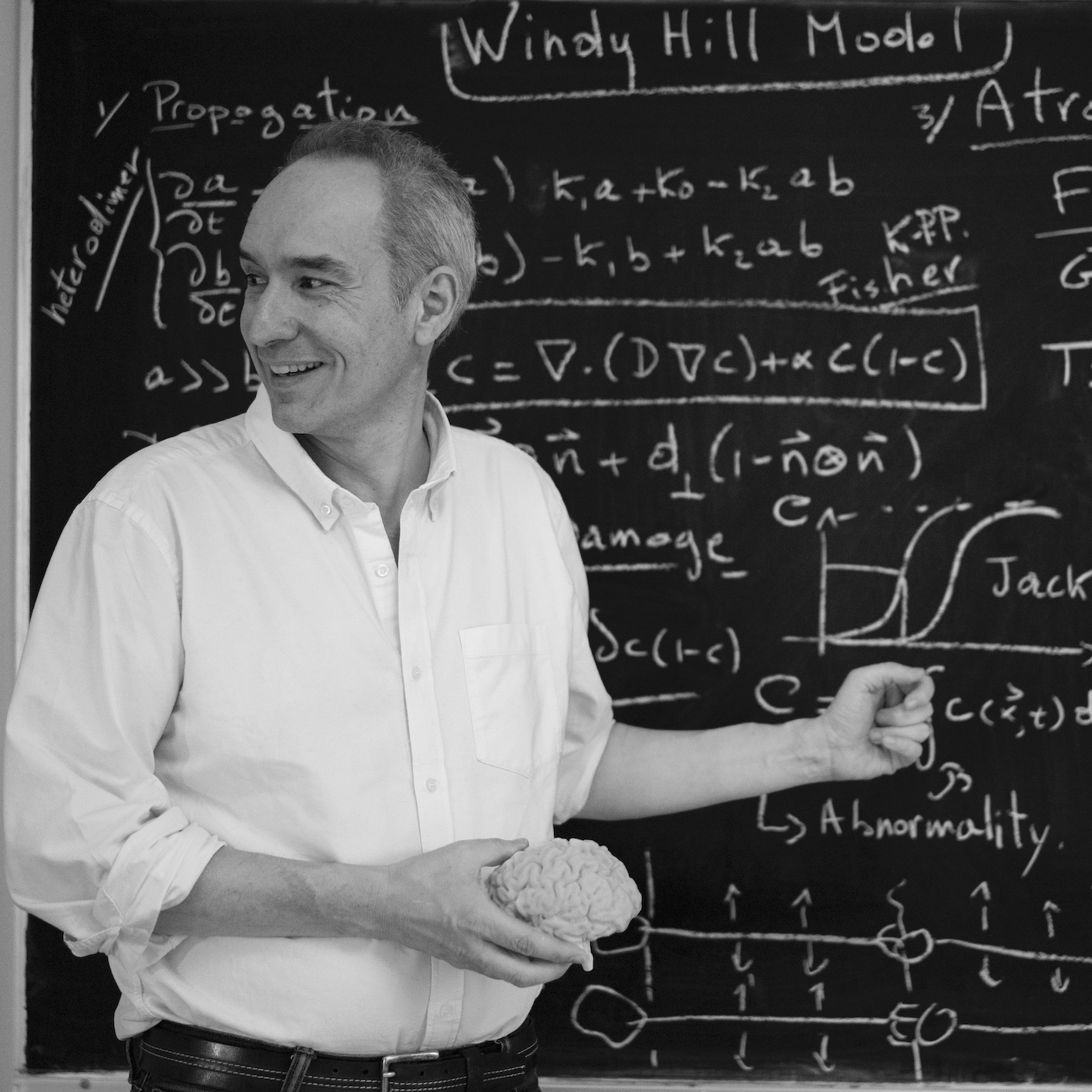 Title: Multiscale modeling of dementia: from proteins to cognitive functions

Neurodegenerative diseases such as Alzheimer’s or Parkinson’s are devastating conditions with poorly understood mechanisms and no known cure. Yet a striking feature of these conditions is the characteristic pattern of invasion throughout the brain, leading to well-codified disease stages visible to neuropathology and associated with various cognitive deficits and pathologies. This evolution is driven by the aggregation of key toxic proteins. In this talk, I will show how we use multiscale modeling and data analysis to gain insight into this process. In particular, by looking at protein dynamics on the connectome, we can unravel some of the universal features associated with dementia that are driven by both the network topology and protein kinetics. By further coupling this approach with functional models of the brain, we will show that we can explain important aspects of cognitive dysfunction during disease development.