This dataset of high-quality genome sequences from diverse human populations around the world was released with the high coverage Neandertal genome paper:

In this study, an international consortium led by Svante Pääbo from the Max Planck Institute for Evolutionary Anthropology in Germany generated a high-quality genome of a Neandertal individual from the Altai Mountains of Siberia. The researchers then compared it to the dataset of present-day humans made publicly available here.

This dataset also serves as a pilot project for the Simons Genome Diversity Project, which will generate 250 genomes from 125 diverse populations. The goal of this project is to elucidate the history of human populations and natural selection in humans and to identify important parameters in the search for disease-causing genes.

The diverse nature of the genomes studied will likely provide a helpful guide to others studying human genetic variation for many years to come.

Please hgvp_request@simonsfoundation.org(contact us) for instructions on how to access the sequence data described below. Additional data releases are expected in the near future.

hgvp_request@simonsfoundation.org(Click here for instructions on how to download this dataset)

Sample preparation and shotgun sequencing
“Panel A” (11 individuals): We previously made publicly available deep whole genome sequences for 11 individuals from diverse populations (1) (10 from the CEPH-Human Genome Diversity Panel (2) and 1 Dinka individual from Sudan (3)). We prepared four barcoded libraries for each of the 11 individuals using the method of ref. 4, and then combined all 44 into a single pool in approximately equimolar amounts. The libraries for all Panel A samples were sequenced together thereby minimizing differences between samples due to differences in sequencing machines or reagents.

“Panel B” (14 individuals): We have generated genome sequences for 14 additional individuals as part of the high coverage Neandertal genome study (5).  Eleven are from the same exact populations as the individuals in Panel A and have the same provenance. In addition, there is 1 Mixe Native American for which HLA, microsatellite, and SNP genotypes have previously been reported(6,7,8). There are also 2 indigenous Australians from a diversity panel maintained at the European Collection of Cell Cultures (ECCAC) for which genome-wide SNP data have been previously reported(9,10). At our request, the ECCAC carried out an independent re-review of the Australian samples to determine if the consent for these samples was consistent with whole genome sequencing and dissemination of data, and approved their use for this purpose. Illumina Inc. (San Diego, USA) prepared TruSeq libraries from DNA we provided and sequenced these on HiSeq2000 instruments for 2×100 cycles.

Mapping and generation of BAM and VCF files
The mappings of the Panel A individuals was carried out as described in ref. 1.  Using BWA (11) version bwa-0.5.9 we mapped reads from the Panel B individuals to the human (hg19/GRCh37 + extended by adding the Epstein Barr virus). Low-quality read ends were removed using “bwa aln -q15”. We marked potential PCR duplicates with Picard (http://picard.sourceforge.net/). Genotype calling was carried out as described in ref. 5.
Alignments to hg19/GRCh37 in BAM format and genotype calls in Variant Call Format (VCF) are available from this website. The generation of these VCF files is described in ref. 5.
Table 1 reports summary statistics for the sequencing of the Panel A and B individuals.

Experimental phasing of 13 individuals
We generated experimentally phased genomes for 13 individuals: 10 from Panel A and 3 from Panel B based on pooled fosmid sequencing. Table 1 indicates with an asterisk (*) which samples from Panel A and Panel B were phased.
Shotgun sequencing of the fosmid pools was performed using 75bp paired-end reads for the 10 Panel A individuals (at the Beijing Genome Institute, Shenzhen, China) or 50bp paired-end reads for the 3 Panel B individuals (at the Harvard Medical School Biopolymers Facility, Boston, USA).
We computationally phased the data using an adaptation of the algorithm presented in ref. 12.
The output of the phasing pipeline is a master file showing the phased regions and the haplotypes composed of the alleles at candidate heterozygous sites. We perform haploid SNP calling later on these BAMs to derive the haploid consensus sequence.

* The 10 Panel A and 3 Panel B individuals that were experimentally phased. 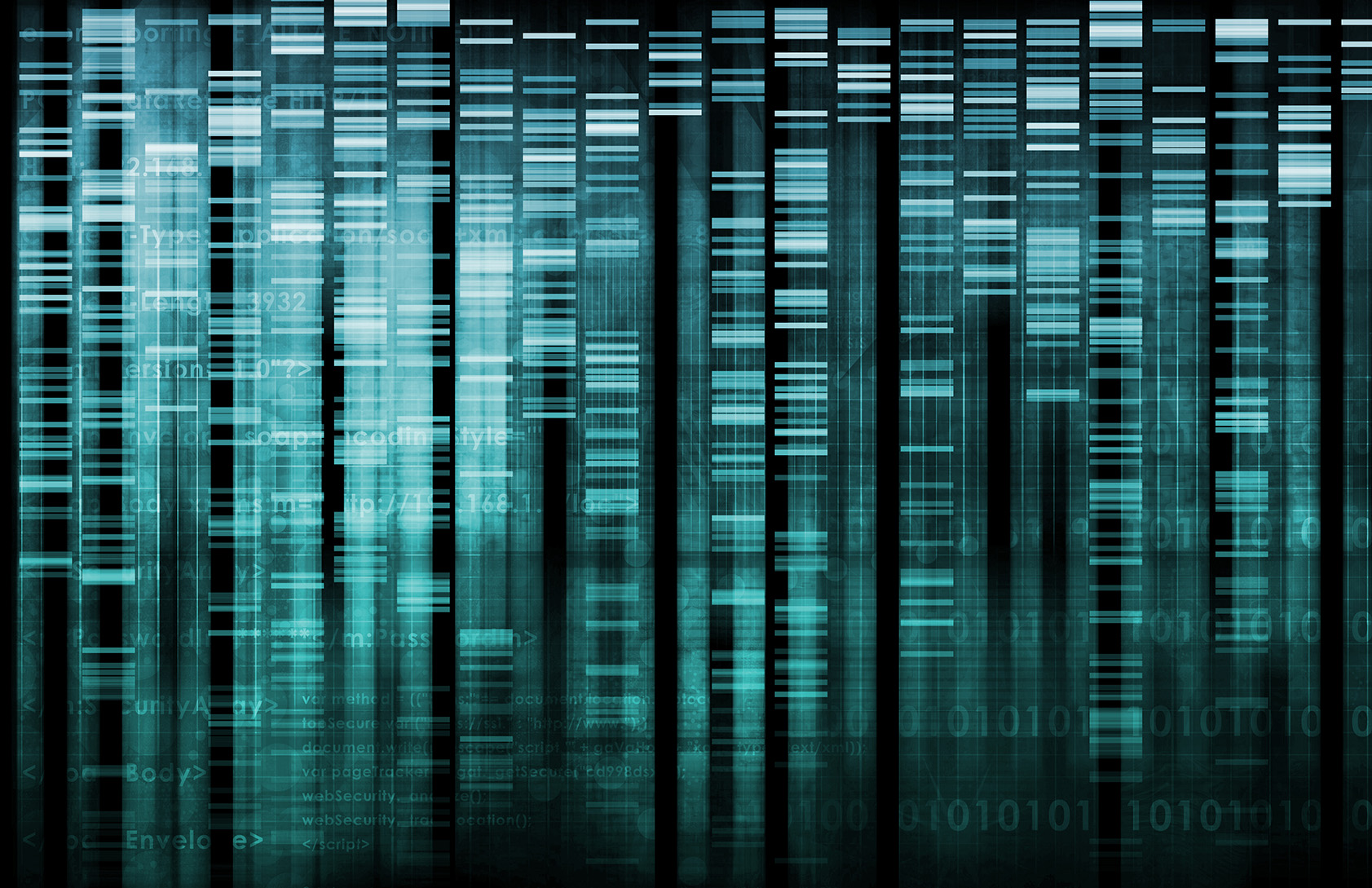 Plasticity and the Aging Brain

Are Similar Processes at Work in Both Brain Development and Cognitive Decline? By Jyoti Madhusoodanan
Science Sandbox

Taking care of each other, with science and solidarity By Niba Audrey Nirmal
Global Brain

Geometrical Thinking Offers a Window Into Computation By Brian DePasquale
Advancing Research in Basic Science and MathematicsSubscribe to Life Sciences announcements and other foundation updates
We use cookies to analyze web traffic and to improve your browsing experience; full details are in our privacy policy. Please agree to accept cookies from our site.AGREE