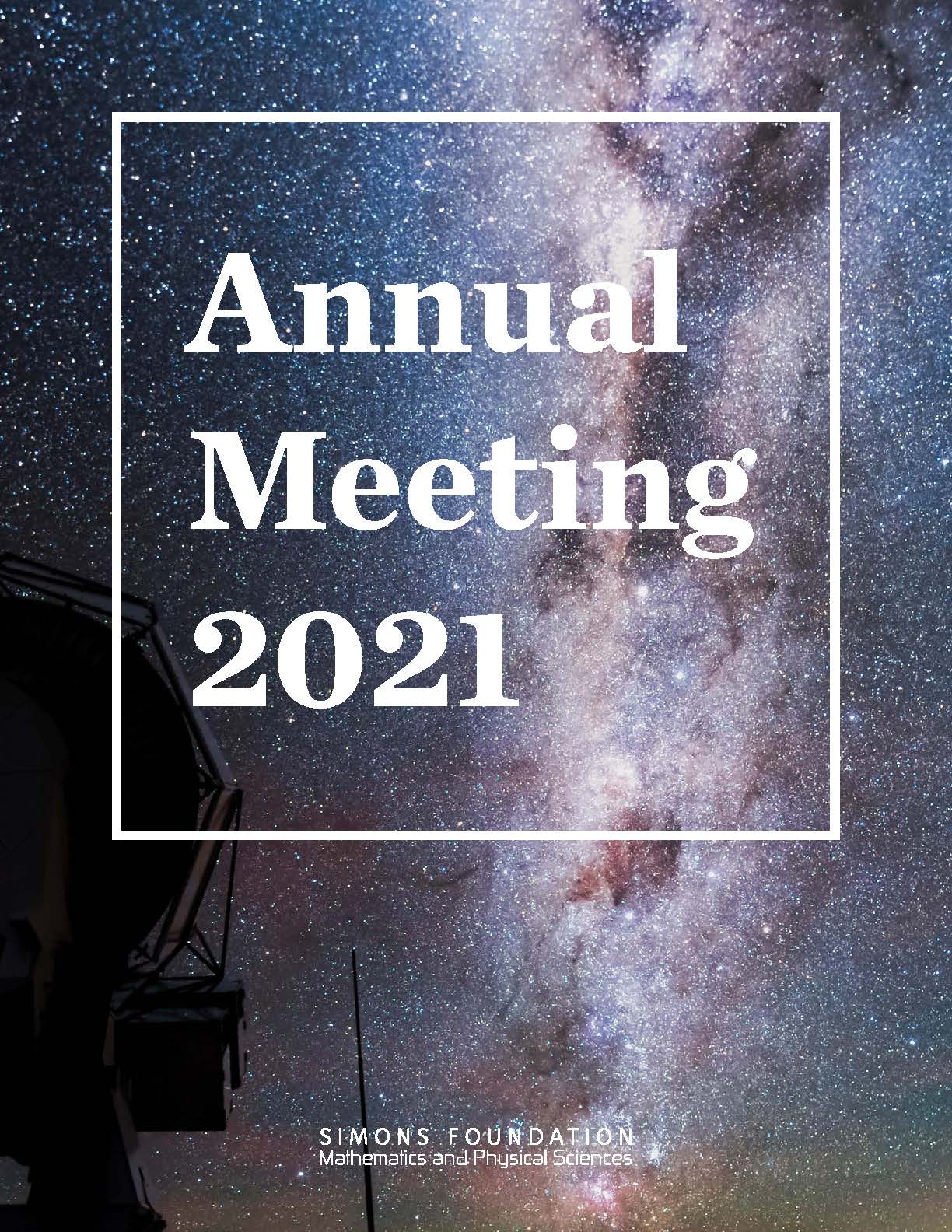 The 2021 Mathematics and Physical Sciences Annual Meeting will bring together grantees and scientific partners to exchange ideas through lectures and discussions in a scientifically stimulating environment.