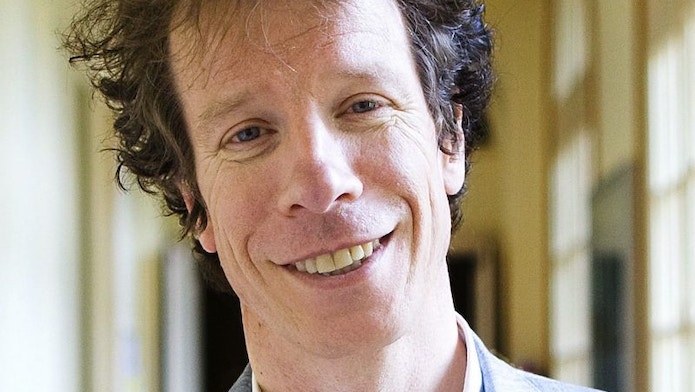 The Simons Foundation is pleased to announce the appointment of Stéphane Mallat as Distinguished Research Scientist at the Center for Computational Mathematics (CCM) at the foundation’s Flatiron Institute.

Stéphane Mallat received a Ph.D. from the University of Pennsylvania in 1988, after which he became a professor at the Courant Institute of Mathematical Sciences of New York University. In 1995 he became a professor of applied mathematics at the École Polytechnique in Paris and was named department chair in 2001. From 2001 to 2007 he was co-founder and CEO of a semiconductor start-up company. From 2012 to 2017 he was a professor in the computer science department of the École Normale Supérieure in Paris. Since 2017, he has held the data sciences chair at the Collège de France.

Mallat’s research interests include machine learning, signal processing and harmonic analysis. He is a member of the French Academy of Sciences, a foreign member of the U.S. National Academy of Engineering, an IEEE Fellow and a EURASIP Fellow. In 1997 he received the SPIE Outstanding Achievement Award and was a plenary lecturer at the International Congress of Mathematicians in 1998. He also received the 2004 European IST Grand Prize, the 2004 INIST- CNRS prize for most cited French researcher in engineering and computer science, the 2007 EADS Grand Prize of the French Academy of Sciences, the 2013 CNRS Medal of Innovation and the 2014 IEEE Signal Processing Society’s Sustained Impact Paper Award.

Congratulations to the 2020 Simons Investigators in Math, Physics, Astrophysics and Computer Science

Foundation Announces Simons Collaboration on the Theory of Algorithmic Fairness
Advancing Research in Basic Science and MathematicsSubscribe to Flatiron Institute announcements and other foundation updates
We use cookies to analyze web traffic and to improve your browsing experience; full details are in our privacy policy. Please agree to accept cookies from our site.AGREE