The event will continue on Nov. 19 with a symposium on nonequilibrium quantum phenomena held in the Flatiron Institute’s Ingrid Daubechies Auditorium, featuring talks by 10 distinguished scientists. The Symposium focuses on recent results and new developments in the areas of quantum control, quantum dynamics, and quantum materials science. It features 10 plenary talks along with ample time for questions and discussion.

Following that, on Nov. 20, will be a workshop, in Flatiron Institute lecture rooms, featuring talks on research initiatives and plans by center faculty, postdocs and students. 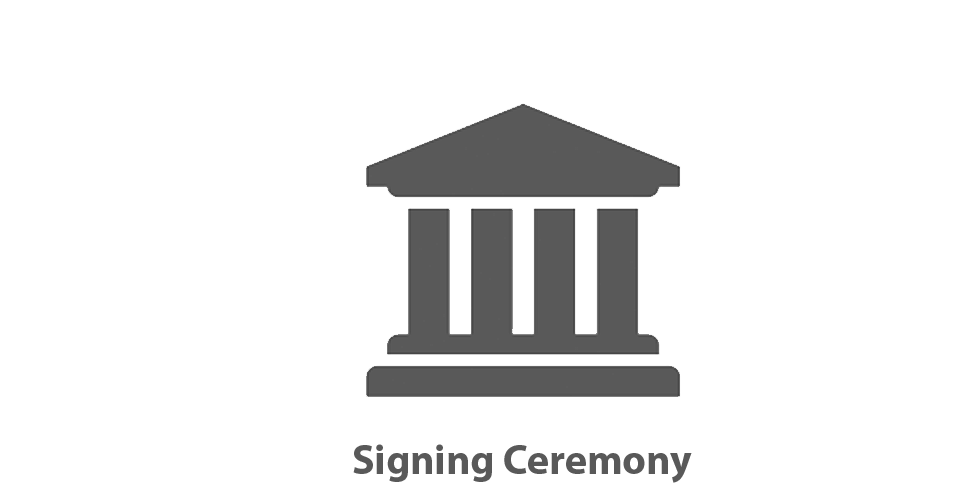 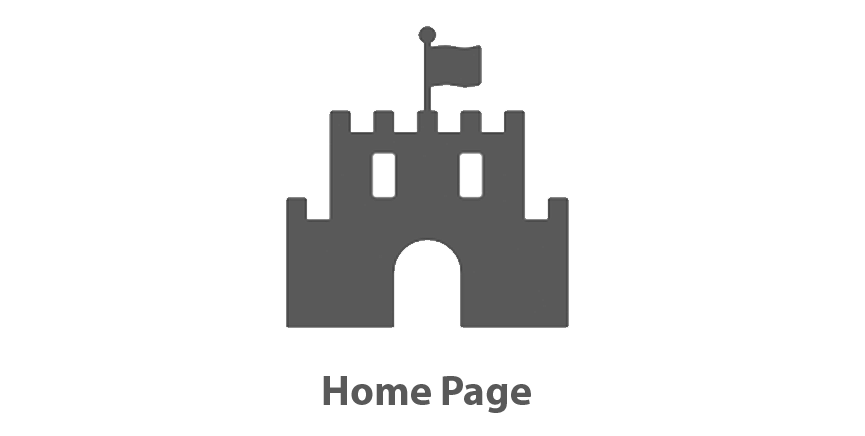 Registration for the events is now closed.