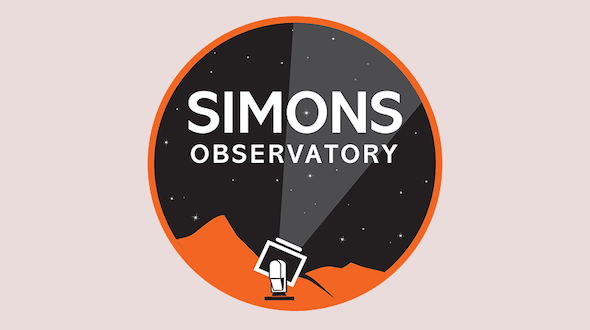 The Simons Observatory (SO) is a new-generation cosmic microwave background (CMB) observatory being built in the Atacama Desert in Chile.

Funded by the Simons Foundation and the Heising-Simons Foundation, the observatory will consist of three small-aperture telescopes and one large-aperture telescope, observing between 10 percent and 40 percent of the sky at multiple frequencies. The high-fidelity SO data will be a unique window to our universe, allowing scientists to tackle questions on the primordial universe, neutrino physics, cosmological constant and dark energy, as well as galaxy evolution.

The SO collaboration consists of approximately 200 scientists from more than 40 institutions around the world. This collaboration is the first attempt at merging two CMB teams, from the Atacama Cosmology Telescope and the Polar Bear/Simons Array experiments, now working together toward a common scientific goal.

Simons Observatory to Search for Origin of the Cosmos [Announcement]

The Eternal Sky: A Short Film about Building the Simons Observatory [Video]