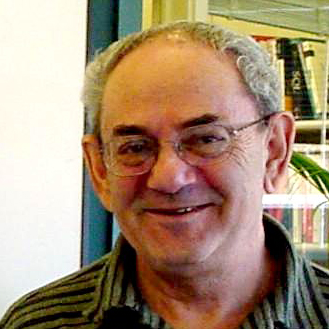 In this lecture, Vladimir Vapnik will discuss how the LUPI learning model can take the form of comments, descriptions, metaphoric reasoning and other teaching tactics. He will describe the goal of the model — to develop good decision rules even when only a small number of examples is provided.

Vladimir Vapnik, Ph.D. works in the machine learning department at NEC Laboratories America, Inc. and is professor of computer science at Columbia University. He has made major contributions to computer science and machine learning, including a general theory for minimizing the expected risk of losses using empirical data, and the widely used Support Vector Machine approach to classification. Among his many honors are the 2003 Humboldt Research Award, the 2005 Gabor Award, the 2010 Neural Networks Pioneer Award, the 2012 IEEE Frank Rosenblatt Award and the 2012 Benjamin Franklin Medal in Computer and Cognitive Science from the Franklin Institute. He was elected to the National Academy of Engineering in 2006 for “insights into the fundamental complexities of learning and for inventing practical and widely applied machine-learning algorithms.”