The Flatiron Institute is located just across the street from the Simons Foundation and was launched to advance scientific research through computational methods, including data analysis, modeling and simulation. At full capacity, the institute will house around 250 scientists and programmers across four research centers and a computing core. “This is a unique place where top people sharing a common interest in the growing impact of computation on science will exchange ideas across scientific fields,” says Antoine Georges, director of the new Center for Computational Quantum Physics (CCQ) at the Flatiron Institute. The institute “could lead to big leaps forward in both fundamental understanding and new algorithmic methods.”

“We are already becoming a place where people come to learn new algorithms and approaches,” says David Spergel, director of the Center for Computational Astrophysics at the Flatiron Institute. “Because of the way we span fields, we have the potential to be a unique place in transferring information, approaches and techniques between areas.”

The dedication event capped a year of hiring and startup milestones for the growing institution. Following the ceremony, Cuomo toured the institute’s working areas and spoke with Flatiron Institute staff scientists about their work. Although several floors of state-of-the-art workspaces had already emerged from behind construction walls, remodeling continued in the rest of the building. In the offices, researchers have already established the institute’s reputation with innovative software releases and important scientific discoveries.

“I couldn’t be happier about progress in the Flatiron Institute,” Jim Simons says. “The scientific output of Flatiron is remarkable and has exceeded my most optimistic expectations.”

The institute’s mission is an important one for New York, Cuomo said during the ceremony’s keynote address. Computational science “is where we need to grow and flourish,” he said. “It’s not just what New York state needs, it’s what the world needs.”

The Flatiron Institute provides a permanent home for professional scientists focused on the development of novel computational, mathematical and analytical techniques and software, says Leslie Greengard, director of the institute’s Center for Computational Biology. “Few existing academic institutions have developed a track for such people, especially at the scale of the Flatiron Institute. None have done so with such a broad scope in a single location.”

The Flatiron Institute’s New York home offers unique opportunities for collaboration, Spergel says. “It’s a place where we’re surrounded by great universities and where we have the opportunity to partner with them.” In fact, many senior researchers within the institute have joint appointments at nearby universities, including New York University, Columbia University, Princeton University and Stony Brook University. “Our unfair advantage is New York,” he says.

The institute began as the Simons Center for Data Analysis (SCDA), launched in 2013 under Greengard’s leadership. SCDA focused on analyzing the increasingly vast datasets produced by biological research. With the success of this venture, its scope expanded. In 2016, SCDA transformed into the Center for Computational Biology and became the first center of a new organization: the Flatiron Institute. That same year, the Center for Computational Astrophysics launched and began modeling the cosmos and analyzing astronomical datasets.

“The scientific output of Flatiron is remarkable and has exceeded my most optimistic expectations.”

The youngest center, the CCQ, began operations in September 2017. Led by Georges and co-director Andrew Millis, the center develops new numerical and analytical methods to solve the quantum many-body problem and uses the solutions to predict the behavior of materials and molecules. The Flatiron Institute will name a fourth and final center — focusing on a soon-to-be-decided discipline — in 2018.

A unique and crucial part of the institute’s framework is the Scientific Computing Core, which develops the organization’s computing infrastructure and collaborates with Flatiron Institute scientists to create and implement new computational and statistical tools for use across the scientific community. Co-directed by Nick Carriero and Ian Fisk, the core hosts an on-site computing cluster comprising 7,000 cores. Two off-site supercomputers at Brookhaven National Laboratory and the San Diego Supercomputer Center at the University of California, San Diego, lend additional processing power, which will continue to grow. In aggregate, Flatiron researchers currently have access to 28,000 processor cores hosted over the three computing facilities, a variety of specialized resources — including general-purpose graphics processing units and visualization walls — and 10 petabytes of storage space.

“The support of the Simons Foundation permits us, as best we can, to ensure that the research community is only limited by their imagination and their initiative, and not by the computing resource requirements and technology,” Fisk said during the dedication ceremony.

Flatiron Institute researchers don’t have to apply for grants, freeing them to pursue long-term projects that might not be possible if continued funding were uncertain. The financial model also means that software developed at the Flatiron Institute is freely available to all scientists and is built to last, receiving long-term support and continued development. That’s in contrast to other scientific software that typically is abandoned when funding runs dry or the student responsible for the code graduates.

The institute’s rapid growth has already shifted the staff composition of the Simons Foundation as a whole, which, a short time ago, focused only on grant-making. The addition of an in-house research organization has influenced other divisions of the foundation, notes Simons Foundation President Marilyn Simons. Institute scientists regularly mingle with fellow foundation employees at lectures, lunches and staff meetings.

“Adding internal researchers to our organization has been inspiring to all of us working at the foundation,” she says. “Their creativity, dynamism and intellectual depth has transformed our environment and given us all the opportunity to share in the experience of scientific research.” 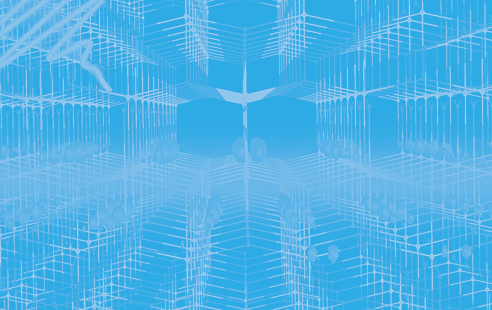 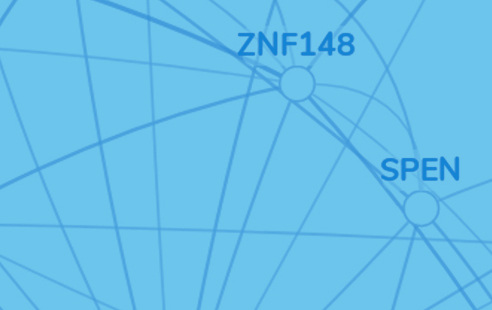 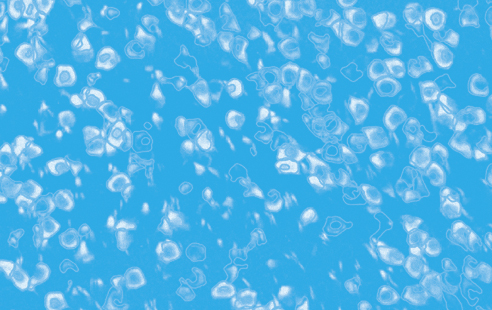 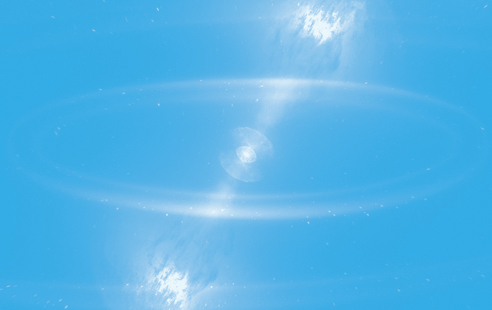