Tracking Twins Tracking Twins
New research on twins indicates that the way children look at the social world — what they look at, when and for how long — is strongly influenced by genetics.
Image courtesy of John Constantino of the Washington University School of Medicine in St. Louis

One of the most immediately apparent traits of many individuals with autism is their diminished eye contact during social interactions. Warren Jones and Ami Klin, researchers at the Marcus Autism Center at Emory University in Atlanta, have spent more than 15 years teasing out the ways in which the gazing preferences of people with autism differ from those of the general population. The duo explores how people on the spectrum look at and learn about the social world — and how differences in these gazing behaviors manifest early in life. And in 2017, in a collaboration with John Constantino of Washington University in St. Louis, they uncovered compelling evidence that gazing differences are tightly tied to genetics.

Many of Jones and Klin’s deepest insights into autism have emerged from the unusual and ambitious design of their experiments: Instead of studying children who have already been diagnosed with autism, as most researchers do, they focus instead on those children’s baby siblings to try to spot the behavioral differences underlying autism at the earliest possible age. ‘Baby sibs’ of children with autism are 20 times as likely as infants in the general population to eventually be diagnosed with autism.

Such experiments are difficult and expensive, as not only do they typically take years, but they also must include far more children than will ultimately receive an autism diagnosis. Even though baby sibs have an elevated risk of autism, only about one in five of them eventually receives a diagnosis.

“This is really how you should be doing science.”

“This is really how you should be doing science,” says John Spiro, deputy scientific director of the Simons Foundation Autism Research Initiative. “But it’s very hard to carry out.”

The Simons Foundation was a key early funder of Jones and Klin’s work, providing support both for specific studies (including 2009 and 2013 papers in Nature) and for the research infrastructure that made the team’s long-term studies possible. “That platform has enabled some of our most important insights into the early development of autism,” Jones says.

For instance, it allowed them to figure out in 2009 that, unlike typical toddlers, 2-year-olds with autism have no preference for ‘biological motion,’ an evolutionarily highly conserved and foundational mechanism of socialization. And in 2013, the team reported that gazing differences appear even earlier in development: Baby boys who are later diagnosed with autism start losing interest in looking at eyes sometime between 2 and 6 months — the earliest behavioral marker of autism found to date. This marker is predictive of a diagnosis of autism, and severity of features, at 36 months, they found.

Most recently, Jones, Constantino, Klin and their colleagues reported July 20, 2017, in Nature that the way infants view social scenes is highly influenced by genetics. Identical twin toddlers, they found, make strikingly similar decisions about not just what to focus on but even how to shift their gaze in search of social information from moment to moment. “Identical twins effectively synchronized their looking at social content,” Jones says. “We found remarkably strong evidence that genes directly shape the way a child sees the world.”

The types of gazing that the team found to be most powerfully influenced by genetics — attention to eyes and mouths — are the same ones that are strongly decreased in children with autism. “It’s gratifying to see Warren and Ami’s early work extended in this really interesting way and starting to make connections to the genetics of autism,” Spiro says. 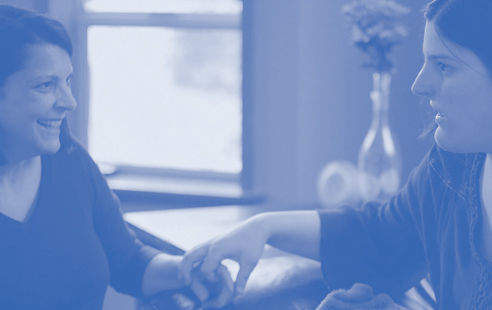 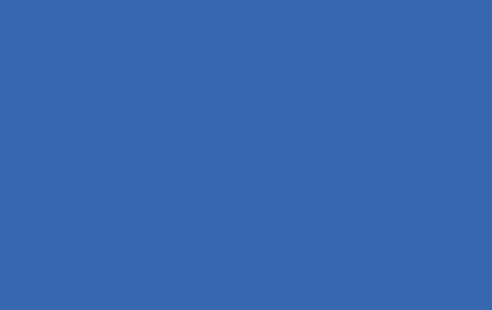 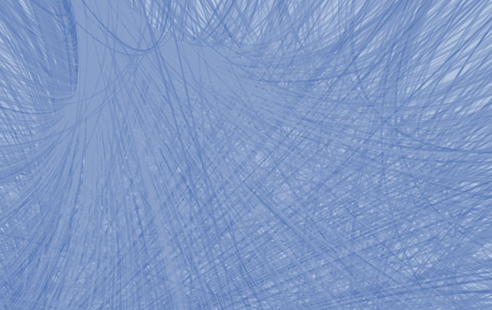 The Hunt For Autism Genes