The Simons Foundation is pleased to announce that nine current grantees supported by three divisions of the foundation have been elected as 2014 fellows of the American Academy of Arts and Sciences, one of the most prestigious honorary societies in the United States. 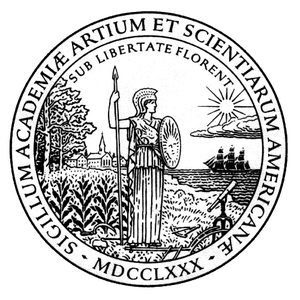 The American Academy of Arts and Sciences was founded in 1780 to foster dialogue and scholarship with the aim of addressing global challenges. The academy recognizes top thinkers in academia, business and the government as well as gifted emerging scholars. With 4,600 fellows and 600 honorary members, the academy has honored some of the most brilliant scholars from around the world, as well as numerous other academic and civic leaders.

How Do Deep Networks of AI Learn?
Global Brain