The Simons Foundation is pleased to announce that Emery N. Brown, M.D., Ph.D., has joined its board of directors.

Dr. Brown is the Edward Hood Taplin Professor of Medical Engineering and Computational Neuroscience at MIT and the Warren M. Zapol Professor of Anaesthesia at Harvard Medical School. He is also a practicing anesthesiologist at Massachusetts General Hospital. 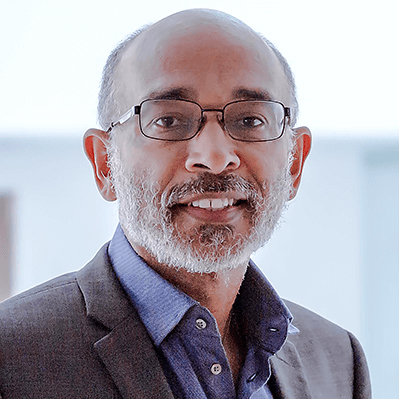 Dr. Brown is an anesthesiologist and statistician. His research focuses on understanding the neuroscience of how the presence of anesthetics in the brain creates the states of general anesthesia. He also develops signal processing algorithms to solve pressing challenges in neuroscience. The recipient of the 2018 Dickson Prize in Science and a 2018 inductee into the Florida Inventors Hall of Fame, Brown was a 2015 Guggenheim Fellow in Applied Mathematics. He has also received the 2015 American Society of Anesthesiologists Award for Excellence in Research, the 2012 NIH Director’s Transformative Research Award, the 2011 Jerome Sacks Award from the National Institute of Statistical Science and the 2007 NIH Director’s Pioneer Award. 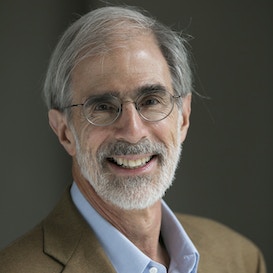 Eisenbud is a mathematician who serves as the director of the Mathematical Sciences Research Institute (MSRI) in Berkeley, California. He previously served as the director of the Simons Foundation’s Mathematics and Physical Sciences division and as president of the American Mathematical Society (AMS). Eisenbud’s mathematical interests include commutative and noncommutative algebra, algebraic geometry, topology and computer methods. Eisenbud is also a board member of Math for America. He received the 2020 AMS Award for Distinguished Public Service. 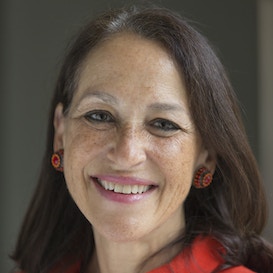 Dr. Hamburg is a leader in public health and medicine and currently serves as foreign secretary of the National Academy of Medicine and chair of the Nuclear Threat Initiative’s NTI | bio Advisory Group. She previously served as the commissioner of the U.S. Food and Drug Administration from May 2009 to April 2015. She previously held roles as assistant secretary for planning and evaluation in the U.S. Department of Health and Human Services, health commissioner for New York City, and assistant director of the National Institute of Allergy and Infectious Diseases at the National Institutes of Health. 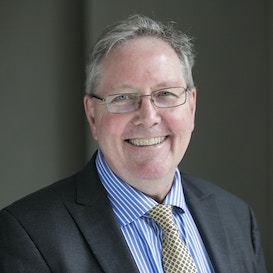 Littlewood is a professor of physics at the University of Chicago. He previously led the Argonne National Laboratory, the Cavendish Laboratory, and the Theory of Condensed Matter group and the theoretical physics research department at Bell Laboratories. He is the founding executive chair of the Faraday Institution, the U.K.’s independent center for electrochemical energy storage science and technology, supporting research, training and analysis. His research interests include superconductivity and superfluidity; strongly correlated electronic materials; collective dynamics of glasses; density waves in solids; neuroscience; and applications of materials for energy and sustainability. He also serves as a member of the Flatiron Institute’s scientific advisory board. 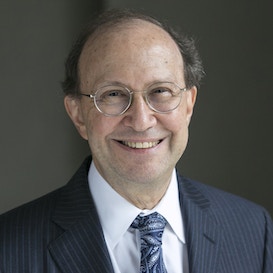 Press is a computer scientist and computational biologist with broad interests in the physical and biological sciences. He is the Leslie Surginer Professor of Computer Sciences and Integrative Biology at the University of Texas at Austin. From 2009 to 2017, Press was a member of President Obama’s Council of Advisors on Science and Technology (PCAST). He is a past president of the American Association for the Advancement of Science. He is currently the elected treasurer of the National Academy of Sciences and is a member of the Governing Board of the National Research Council. His current research is in bioinformatics and whole-genome genetics. He also serves as a member of the Flatiron Institute’s scientific advisory board. 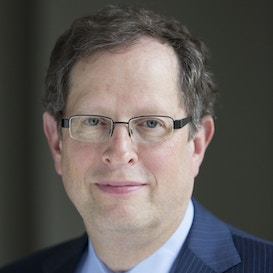 Silber is executive vice president of Renaissance Technologies LLC, a New York-based private investment adviser firm. He was formerly a certified public accountant with the firm of Seidman & Seidman, now BDO USA. He holds a bachelor’s degree from Brooklyn College, a J.D. and an L.L.M. in tax law from the New York University School of Law, and an M.B.A. in finance from the New York University Graduate School of Business Administration. He is a Trustee of Yeshiva University. 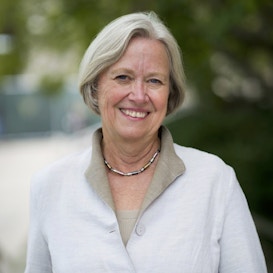 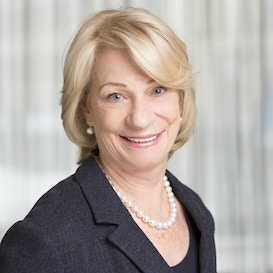 Marilyn Simons has been the president of the Simons Foundation since its inception in 1994. She is an advocate for the increased involvement of philanthropy in funding basic science. She has more than 25 years of experience actively supporting nonprofit organizations in New York. She is chair of the board of Cold Spring Harbor Laboratory, a board member of the Turkana Basin Institute and chair of the Stony Brook Women’s Leadership Council. In addition to her work to advance basic science research, Simons has been involved in K-12 education for underserved communities. She is a member of the board of trustees of the LearningSpring School and the East Harlem Scholars Academy in New York City. Simons received a B.A. and Ph.D. in economics from the State University of New York at Stony Brook. 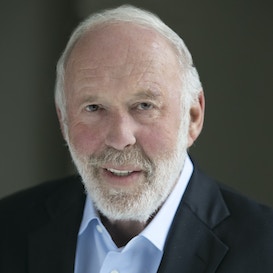 James Simons is chairman of the Simons Foundation and board chair and founder of Renaissance Technologies LLC. Before his financial career, he was chairman of the mathematics department at Stony Brook University, taught mathematics at MIT and Harvard University, and was a cryptanalyst at the Institute for Defense Analyses. Simons holds a B.S. from MIT and a Ph.D. from the University of California, Berkeley. In 1976, he won the Veblen Prize of the American Mathematics Society for his work in geometry. He is a trustee of the Stony Brook Foundation, Rockefeller University, MIT, Brookhaven National Laboratory, the Mathematics Sciences Research Institute, New York Genome Center, the Science Philanthropy Alliance and the Institute for Advanced Study. He is a member of the National Academy of Sciences, the American Academy of Arts and Sciences, and the American Philosophical Society.

Simons Foundation Opens Applications for Independence Awards
Advancing Research in Basic Science and Mathematics Subscribe to our newsletters to receive news & updates
We use cookies to analyze web traffic and to improve your browsing experience; full details are in our privacy policy. Please agree to accept cookies from our site.AGREE